Things you should never do on your first day at work 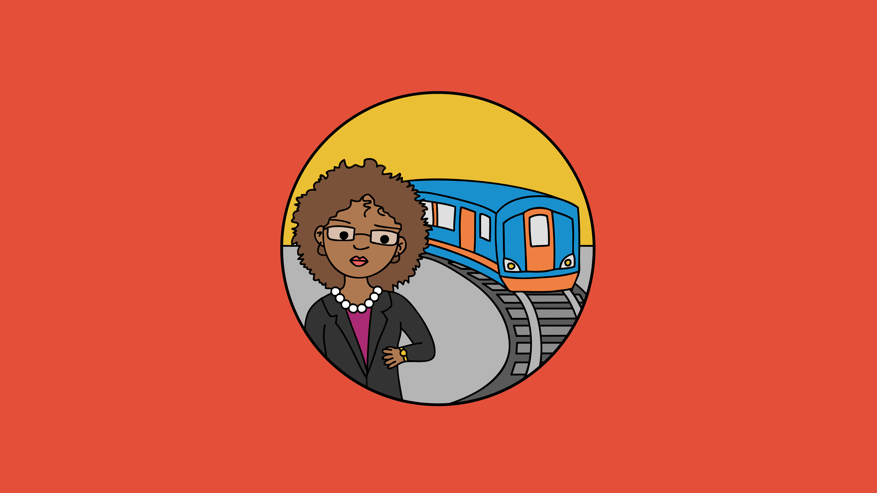 A while ago, we wrote a blog about what to expect from your first year of graduate work, how patience is required to commandeer the steep learning curve of a new job and the value of communication skills in making it through that tough first year. But what about your first day at a new job? A year might be 365 times longer than a day, but a single day can often be a lot more nerve-wracking. To prepare you for those first nine hours on the job, we’ve compiled a list of office blunders to avoid if you want to make a positive first impression and start cultivating that all-important work ethic.

Timekeeping was never James’ strongest suit. No matter how hard he tried, or how many alarms he set for himself, he could never make it to lectures on time (if at all). Lucky for James, the series of interviews he went for at his soon-to-be new employer was only a five-minute walk from his house—and his girlfriend was on hand to coax him out of bed so that he’d be there on time. Today is the first day of his new job, and his girlfriend is away visiting her parents. James, tired and hungover from a few too many to soothe his nerves the night before, has forgotten to set his alarm. And put out his work clothes. And fill his car with petrol (his office isn’t a five-minute walk away). In his anxious haste, he gets lost and walks in the door at 10.30am—90 minutes late.

As obvious as it may sound, punctuality speaks reams about your commitment to a position. Being late also throws other people’s schedules out. However, being too early on your first day isn’t ideal either, especially if your colleagues or boss need some time to prepare for your arrival. Aim to be there around five minutes before the scheduled arrival time.

Multitasking and tech-savviness might be desirable attributes in some contexts, but not on the first day in a new job

Sanjay is a self-proclaimed phone addict. He prides himself on his knowledge of technology (part of the reason he got the job at an exciting new tech startup), the latest gadgets and apps, and, of course, the latest happenings on Snapchat and Instagram. His first impulse when experiencing something new is to WhatsApp his friends a photo or update his story. The first few hours in his new office are going extremely well. He gets along with the team and directors, feels confident and asks all the right questions during training. After lunch, he is invited to a developers’ meeting. Sanjay whips out his iPhone and instinctively opens his camera, convinced that he’s doing a stellar job of multitasking. He isn’t: the head developer calls Sanjay out and asks him to hand in his phone. Sanjay is mortified.

Smartphones might have revolutionised communication, but that doesn’t mean you have a free pass to use your phone throughout your working day. Not only does it distract you from assimilating vital information on your first day, it could also leave your colleagues and bosses thinking that you simply aren’t focused. If the temptation to fiddle with your phone is too strong, leave it on silent in your bag.

If you don’t have anything of value to add to the conversation, ask the right questions instead

Mina is an exceptionally ambitious, talented and motivated young woman. She excels at almost everything she does and has a strong work ethic. As she walked into the offices of her new employer that first day, she was only slightly nervous, assured that her natural ability to charm would see her through these first critical nine hours. The morning began with introductions and a tour of the office, after which she sat down with her mentor for an induction session. Around eleven o’clock, her mentor showed her to the kitchen area where some of the other newbies were making tea. Feeling out of her depth with information overload, Mina tried to regain her confidence by talking loudly, complaining about how much there was to learn and joking about her mentor’s approach to training. Little did she know that her mentor was still in the room.

Understated confidence is a great asset, especially on the first day of work. But don’t take this to the extreme by talking for the sake of talking. It’s important to add value to conversations and keep any negative comments or viewpoints to yourself. That said, being a wallflower and not saying anything at all doesn’t create a good impression either. If you can’t think of anything to say, try asking questions instead. You’re bound to have plenty of those, and you’ll learn a lot by asking them.

Your first day at work won’t end up as disastrously as any of the scenarios we’ve discussed in the blog—as long as you prepare properly and develop a strong work ethic beforehand. The right soft skills development programme will help you hone the skills you need to excel at work after uni. To find out more about what employers are looking for in their ideal job candidate, download the guide.